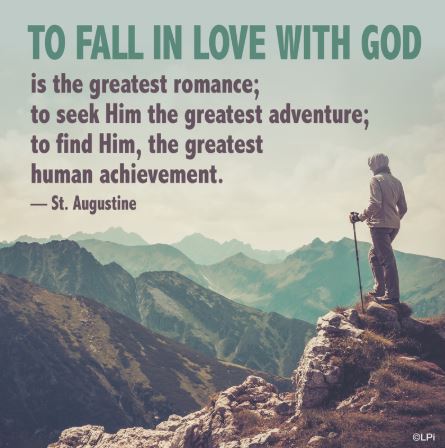 My friend Pete and I were not serious fox hunters, but a chance encounter nearly 50 years ago made us dedicated fox hunters, at least for that day. That January morning, we were dropped off by Pete’s father at our favorite squirrel woods.

We didn’t plan the great fox hunt and it started on a bad note. There were six inches of fresh powdery snow on the ground. This was a great place to hunt squirrels because the woods were predominantly red oaks. We had trudged to a back corner of the property where there were a series of hills and ridges. It was there that we learned just how unstable and slippery frozen oak leaves buried under powder snow are. The footing gave out under Pete as we made our way down a hill and he tumbled. He wasn’t hurt but the barrel of his .22 rifle had become plugged with snow, dirt and bits of leaves from the fall. There was nothing to do but agree to
share my rifle the rest of the day.

As we climbed up the next hill Pete topped it first and stopped dead in his tracks. He signaled for me to stop also. Then he waved me forward but I was cautious. “Darn, there he goes!” Pete exclaimed. I hurried forward just in time to see a fox disappear over the next ridge top. Pete explained that he and the fox saw each other at the same time – both froze. But when Pete waved me forward the fox turned and made straight for the next hilltop. He couldn’t shoot of course with his gun being jammed.

We hiked over to the place where we last saw the fox and quickly made up our mind that squirrels were of no more interest. We would use the fresh snow to track the fox down. How hard would that be? Our spirits were reinforced when his tracks revealed that the fox hadn’t run far. He had slowed down to a trot as soon as he was over the second ridge. This would be easy.

After two hours of tracking without a second sighting we were frustrated but undeterred. Then the fox made what we were sure was a fatal mistake and turned toward a large fallow field that lay to the north. We hurried, certain that we would at least catch sight of him as he crossed the field. All we saw were more tracks. The fox made his way to a culvert – maybe he was inside. Nope. Along the ice of the ditch there were a number of fox tracks. Our fox walked right into the middle of them. We spent at least an hour sorting out our fox from all the others, at least we thought we had.

The afternoon wore on and we wore out. We made our way out to the driveway where Pete’s Dad promised to pick us up at the end of the day. He just chuckled as we excitedly spun our yarn, especially when we declared that we must have nearly caught up to that fox and maybe we’d come back tomorrow and pick up the trail. “Boys”, he said, “You’d have better luck sticking to squirrels.”

Anyone seeking God can learn some lessons from the great fox hunt: God never surprises us. If we stumble upon Him, even unexpectedly, He never runs away. Those who read the stories of the great saints should do so for inspiration, but they can’t walk perfectly in the footsteps of St. Therese’s Little Way, because that was St. Therese’s story. God is anxious to reveal Himself to you in the way you can best find him. You have your own story. Those who seek God would have better luck if they would decide to let themselves be found.