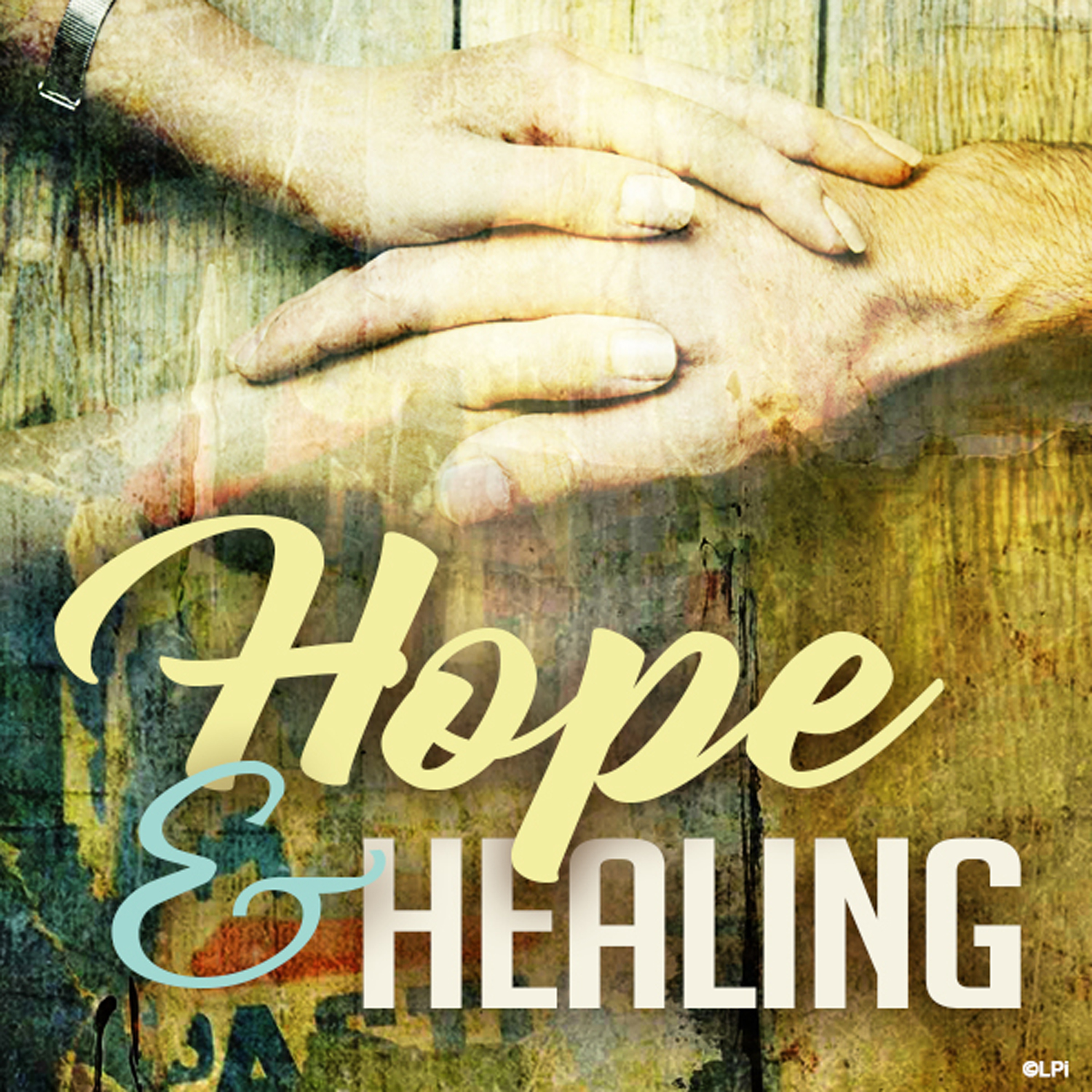 Miracles happen every day. Do you know someone who has received an actual miracle? The kind that medicine can’t explain? On October 11, 2018 after a healing mass at the Shrine of Our Lady of Good Help, I received a healing from a severe medical condition that was greatly affecting and shortening my life.

My name is Lisa and I am a lifelong member of St. Patrick Parish. I was born with a congenital birth defect called pectus excavatum.  Although we didn’t know it was a medical defect until 2018, my mom, Edie, had the same condition and it likely was a significant factor in her 2011 death.

I have always had severe respiratory problems but more recently I started to feel as if I were dying.  I spoke with my husband, Tom, telling him the end of my life was close.  Eventually my energy was so low I could barely do anything without laying down to take breaks. I had to quit climbing stairs because I would almost lose consciousness.  I couldn’t get up from a chair quickly or get through a shower without nearly fainting. Every day, every task was a struggle.

I finally decided to have a test which evaluates how close you are to having a heart attack. My calcium score came back fine but the test also detected my pectus excavatum and informed me it was very severe.  My sternum was only 7.5 centimeters from my backbone. My ribs were crushing my lungs and my heart.  My heart had been moved and the right half was not able to work. I was living with half a heart. I met with my primary care provider the next day and she began scheduling appointments right away to determine to what extent my heart and lungs were functioning and being damaged.

With my rapidly declining health I began to question how long I would be able to work or even function. I found out the only way to treat pectus excavatum was by a very painful, major surgery which involves breaking bones and inserting steel bars into your chest.  The surgery entails a five-night hospital stay and a long, painful recovery. There is a second surgery to remove the steel bars.  This process sounded horrible and there was no guarantee the procedure would even work. I informed Tom despite my poor health it would be very difficult to convince me to have the surgery.

During this time my dad, Earl Cayemberg, began having some severe pain.  He was given an x-ray to confirm suspected kidney stones.  Not only did the x-ray find kidney stones, it also found cancer in his abdomen, his third cancer diagnosis.  We were told the doctor suspected a slow growing tumor, but it was in front of his aorta, in a place where it could not be biopsied.

From listening to Relevant Radio, I learned Fr. Ubald would be at the Shrine of Our Lady of Good Help in Champion Wisconsin on October 11, 2018. I decided to take Dad due to his most recent cancer diagnosis.  Fr. Ubald is adamant that all healings come from the Lord. After mass during Eucharistic adoration he is told what healings have occurred.

We went to the Shrine for confession and mass. As the eucharistic processional approached I knelt in the presence of our Lord. Father Ubald was looking up at the monstrance as he held it high for all to venerate. I bowed my head but raised it in time to see Father’s gaze go from the Lord directly to me.

When I awoke the next day, I had been sleeping deeply. This was very unusual because my defect caused constant pain and severe acid reflux which caused pain and coughing.  As I began to wake up a bit noticed I didn’t have any pain in my chest. I thought “Wow, I got a good night’s sleep and reprieve from the pain. That’s my miracle!”  I thanked God and asked Him if I could have another miracle adding, “Thy will be done”.

I felt my sternum and it felt very different. In disbelief I turned on the light.  I don’t know how long I stood there staring in the mirror.  I’m healed, I’M HEALED! My sternum had moved forward to a normal position! GOD HEALED ME!

I could barely contain myself!  I woke up my husband and dad.  They started praising God with me.  Later that day I called the Shrine and asked if anyone had written down the healings Father Ubald had confirmed after mass.  They hadn’t but an employee of the Shrine remembered he said someone with pectus excavatum had been healed.  I canceled my surgery consultation for later that day, the receptionist had never heard of such a miraculous healing. I have also confirmed the physical transformation with my primary care provider.  In addition to my healing, my dad’s cancer also shrunk without any medical intervention.  God has sprouted many more fruits from this blessing please visit my web page for the whole story. www.lisaslists.org

Life changed immediately for me, I was no longer in constant pain.  No acid reflux. I can take the stairs without fear of fainting. I can breathe, I can move.  I am healed.  I was uncertain of the reason why I was blessed with a healing but think the Lord wants everyone to know the healing power of confession and the blessed sacrament.