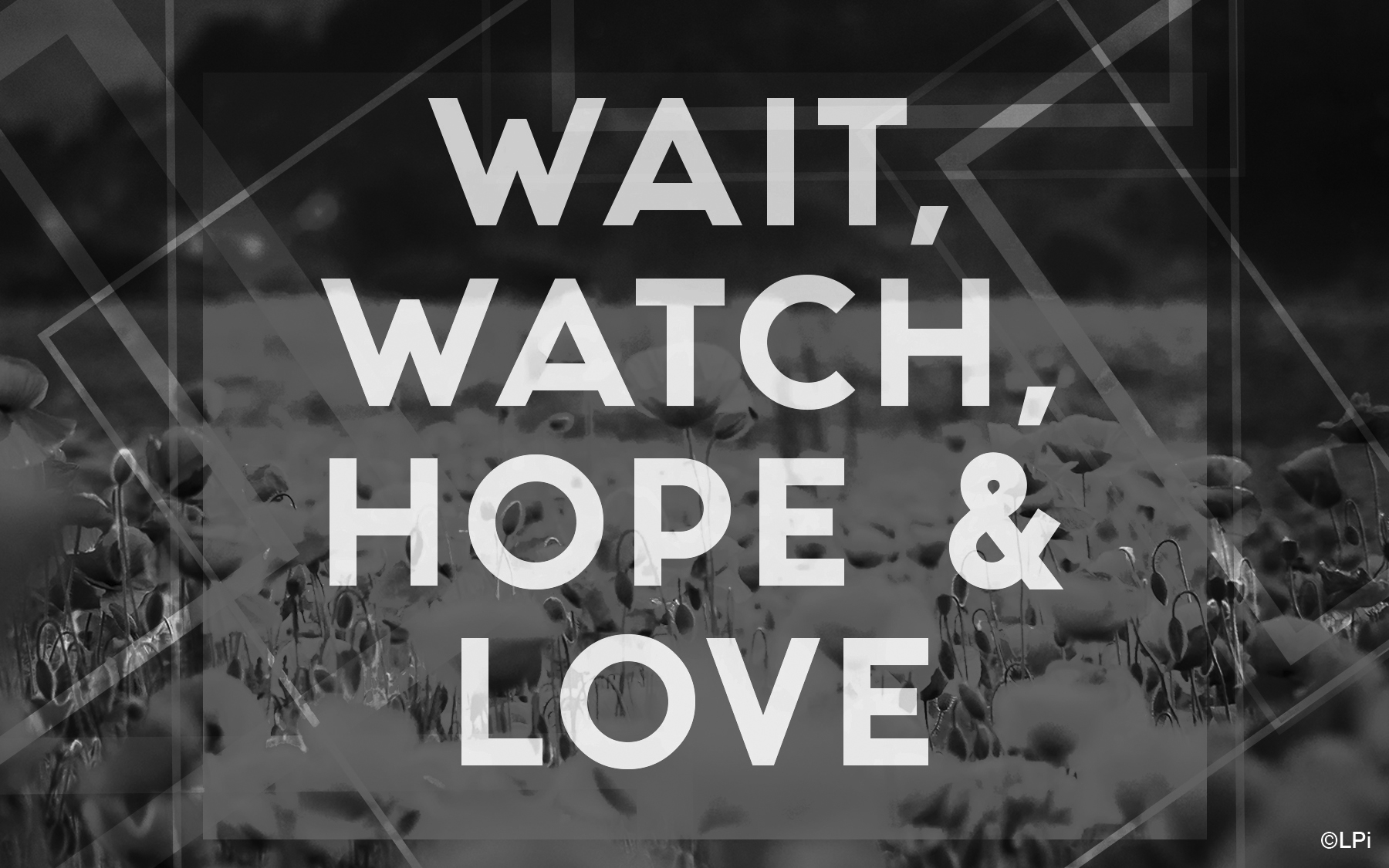 Today is a day to be watchful.

As the weather forecaster predicted, the rain that started yesterday turned to snow in the night.  I awoke to a springtime yard that was wintertime white.  I appreciate the sentiment of those who are less than enthusiastic, even upset with late-season snow.  But since I had the luxury of not needing to be anywhere, the better recourse seemed to be to make a pot of coffee and enjoy the snowfall.  As is the case many times with these late snows, it got prettier just before the snow ended as the snowflakes became quite large as they sifted down and settled silently.

Although it is supposed to be above freezing later, I decided that I didn’t want to slog through slush for the next two days so I went out to shovel the driveway.  Just as I finished, I heard a small flock of swans drawing near.  They were almost directly overhead before I could make them out as the sky was still gray and low.  No sooner had they passed and faded from view, when I heard another group a bit to the south, and then a slightly larger and louder bunch trailing to the north of me.  For nearly thirty minutes wave after wave of swans flew by.  No doubt they had rode out the storm on the freshly opened waters of Green Bay and were now heading in bunches of two to three dozen at a time to traditional stopover wetlands just to the west.

After the overhead show paused, I decided that I should refill the birdfeeders.  The response was instantaneous as the juncos and chickadees swarmed the first feeder as I refilled the second.  By the time I made it back inside and glanced out the kitchen windows the finches and cardinals had joined in.  There were so many finches clinging to the thistle seed feeder that I could not count the individual birds.  The feeder looked like it was wearing a feathered overcoat.

I was thankful for the chilly, damp day as it gave me what little excuse I needed to light a fire in the fireplace.  It was time to finish the coffee and watch the flames dance and listen to the fire snap.  Before long the ember bed grew and glowed and invited deep contemplation about the deep things of life.

There is much to see and delight in when one has the opportunity and the urge to be watchful, and chooses to do just that.

With all prayer and supplication, pray at every opportunity in the Spirit. To that end, be watchful with all perseverance and supplication for all the holy ones.  (Ephesians 6:18)