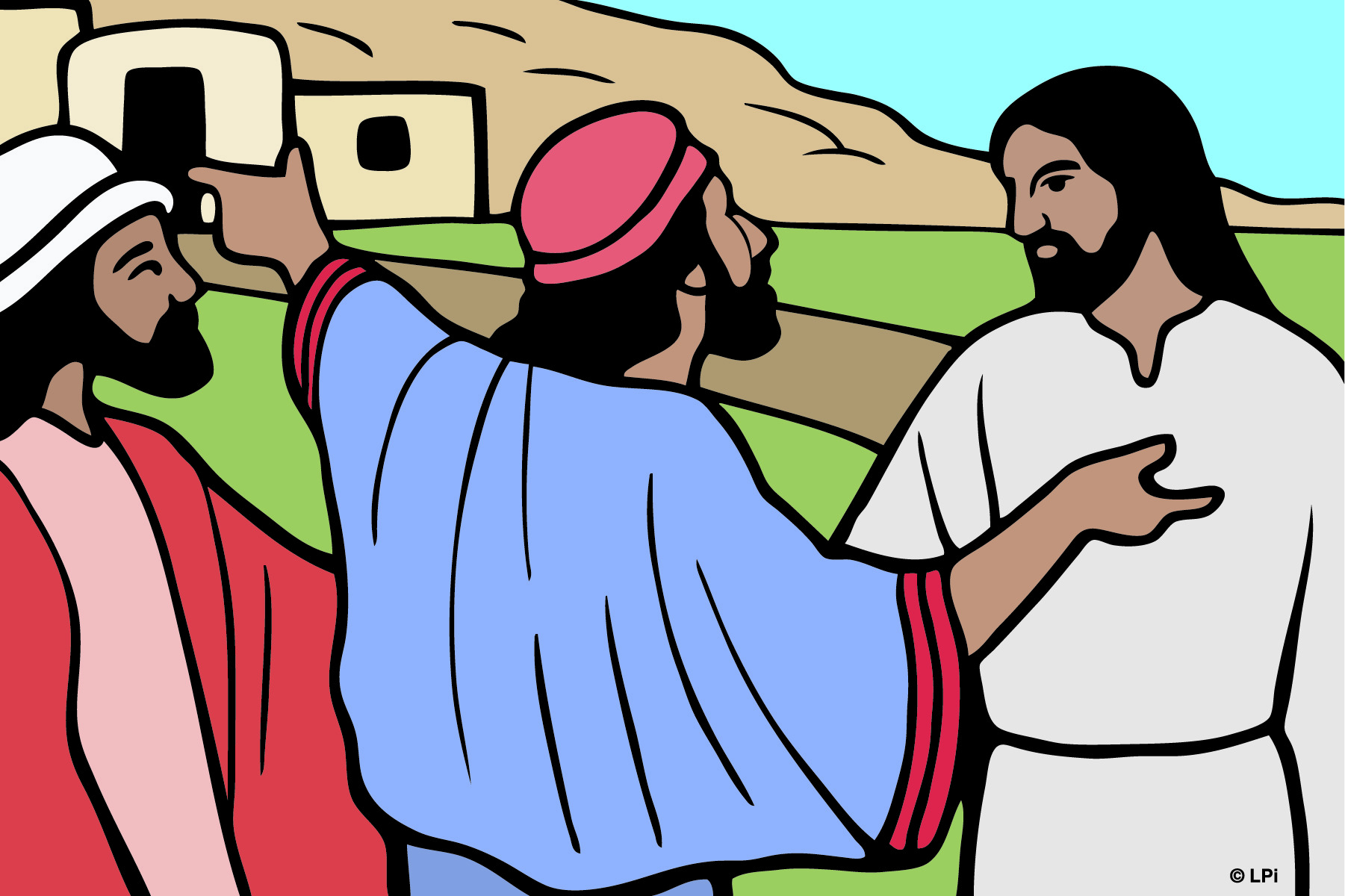 The scariness of distance is at times relative to the smallness of the person and the bigness of their dreams.  When we first moved into our house, our two youngest children were just three and four years old.  We live on what in my youth would have been called a “dead end” road.  Nowadays, it helps the real estate value to say that we live on a “cul-de-sac”.  When we moved in everyone on the road owned at least five acres of land, so the homes are spaced at least 100 yards apart, a few even more than that.

We moved in on a rainy and chilly April weekend, but that Monday was bright and sunny.  I was at work and the two oldest were at school, so my wife decided to take the two youngest children for a walk.  After about ten minutes the children began to express concern as they could no longer see our house when they looked back.  “How are we ever going to find our house again, Mommy?”  It took some doing but she convinced them to trust her.  They walked to the circle at the end of the road – about a half a mile, and then they turned back and headed for home.  My wife chuckled as they let out exclamations of relief and glee a short time later as our house came back into view.

Two years ago, my wife and I were in New Zealand celebrating our 40th wedding anniversary.  We took a tour boat into the “Bay of Islands”.  As we rounded the last island the boat faced east at the sheer vastness of the Pacific Ocean.  The tour guide said, “If you look really hard to the east you can see – (pause) absolutely nothing!  That’s because the nearest land – the country of Chile, is just about six thousand miles away!”  It’s amazing to think that wind-powered whaling ships from New England made multiple trips to New Zealand in the 1800’s.

Physical distance can be an obstacle, a barrier, or motivation.  Distance between hearts can also be an obstacle, a barrier, or motivation.  Sometimes distance is measurable; sometimes it is an unknowable mystery.  Sometimes distance is comforting; sometimes it leaves one inconsolable.  There is a limit to the distances that a human can overcome.  That doesn’t mean that such distances are inevitable; it means that we must be humble enough to turn to the One whose very nature is nearness, is relationship, is communion.