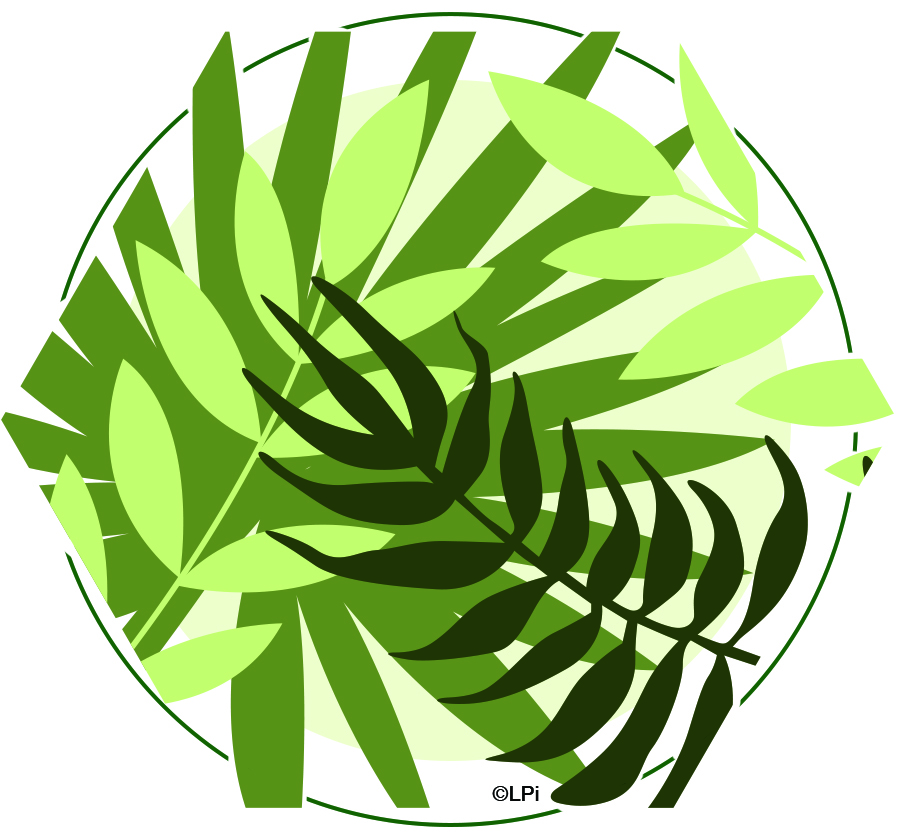 When we first built our house back in 1991, we had a number of killdeer that hung around.  The killdeer is an interesting bird.  While it is a member of the plover family and are therefore considered shorebirds, killdeer show up in the oddest places, many times far from any major body of water.

I remember growing up in the far west side of Green Bay on the edge of hayfields that were no longer actively farmed.  There were lot of killdeer.  Our land here also was former farm field so it didn’t surprise me to hear and see killdeer shortly after we moved in during Easter weekend.  It did surprise me when a pair of killdeer built their nest in our gravel driveway.

My oldest son Jacob was especially leery of the killdeer because they had a habit of waiting until he was very close to them and then they would break into loud cries that sound like their names.  Jacob had an unfortunate encounter in a duck and goose feeding outing that has him still cautious about birds in general.

The adults try to distract any trespassers coming too near their nest by dragging a wing as if it were broken.  They look intent on sacrificing themselves for the sake of the young.  Very noble – at least in appearance.  Whenever I tried to see how close I could get to them they always took flight well before the risk of making the ultimate sacrifice.  So, let’s give them credit for bravery and good sense.

There is a new water retention pond that was dug out in the field across County U.  I walked by this week actually looking to see if any swans were there when I heard the distinctive pleading cry of a killdeer.  It came from a gravel island in the middle of this pond.  The island is about fifteen feet wide and about 50 feet long.  The killdeer’s broken wing act seemed to have been triggered by a goose that must have come too close.

It got me to thinking.  Hatching a brood on that little island may seem like a good way to avoid some predators, although surely raccoons and snakes could easily swim over if they sensed opportunity.  The little ones, the adults too for that matter, weren’t going to have any protection from flying predators.  And if they somehow do raise any of their young to fledgling stage, they better be successful in their first flight so they make the full crossing.

I’ll have to keep an eye on them to see how it goes.  I’ll be routing for them.